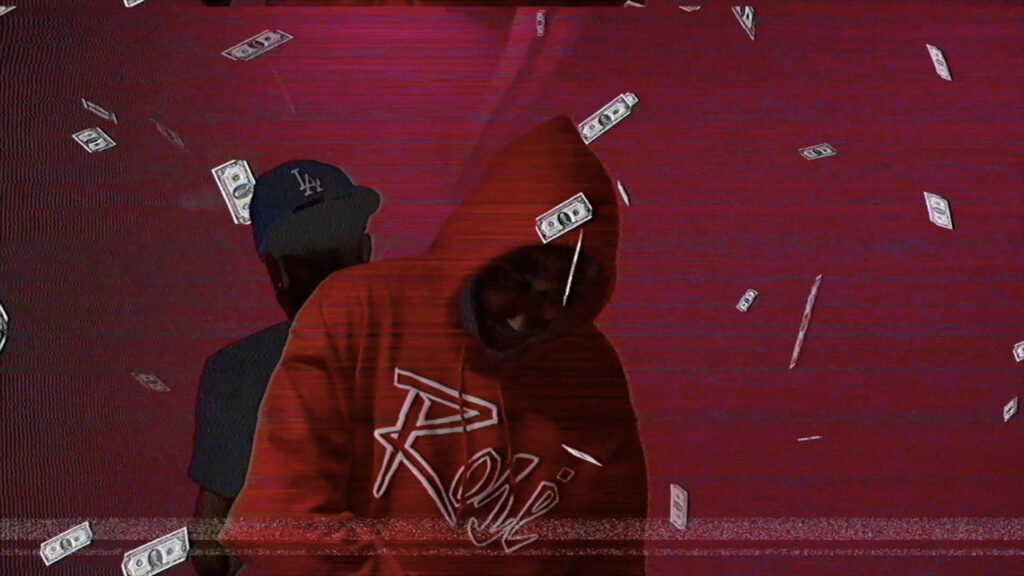 Harlem, New York keeps churning out rappers that are buzz-worthy and looking for their slot as hot in the streets and on the charts. Next in line is rapper/producer Rosé Riley with his trap push “Murder Mountain.” Even with the song’s new landing spot, Spotify’s audience is feeling it with 25,000 streams already packed in. With an affiliation with The Fugees founder, Wyclef Jean, Riley was featured on “Faded Butterfly” off the recent Wyclef Goes Back To School album. Learning from those Uptown hustlers before him, Riley is also rolling out his branded ‘Rose Fam’ clothing line.  Yet, music is still his main focus, as well as putting on some of his homies as newcomer Yung Tash is featured on the battle-type beat with him. Be sure to check for Riley’s debut project, Rosé Season, shortly.